News from the startups 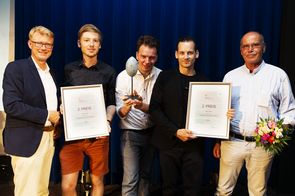 The founding team of Trenux secures the second place at the state competition.

Embever wins at the DB Mindbox 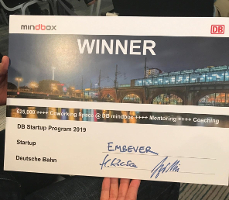 Embever wins at the Selection Day at the DB Mindbox.

neotiv is a lighthouse in the east 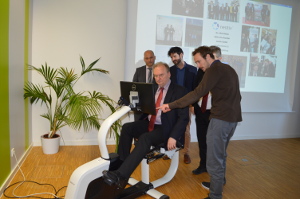 The startup neotiv has made it to the list of lighthouses in the east and is therefore according to the business magazine Wirtschaft+Markt one of the 150 most innovative companies in the eastern states of Germany.

The selection was based on surveys and input from, among others, ministries of economics and investment banks.

Cooperation between neotiv and DZNE 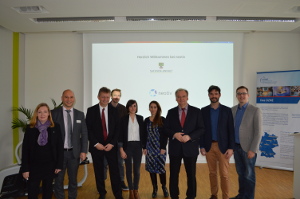 The Magdeburg startup neotiv has entered into a long-term cooperation with the German Center for Neurodegenerative Diseases and will work closely with its scientists in the future. The aim is to strengthen research transfer and to initiateinnovative developments. 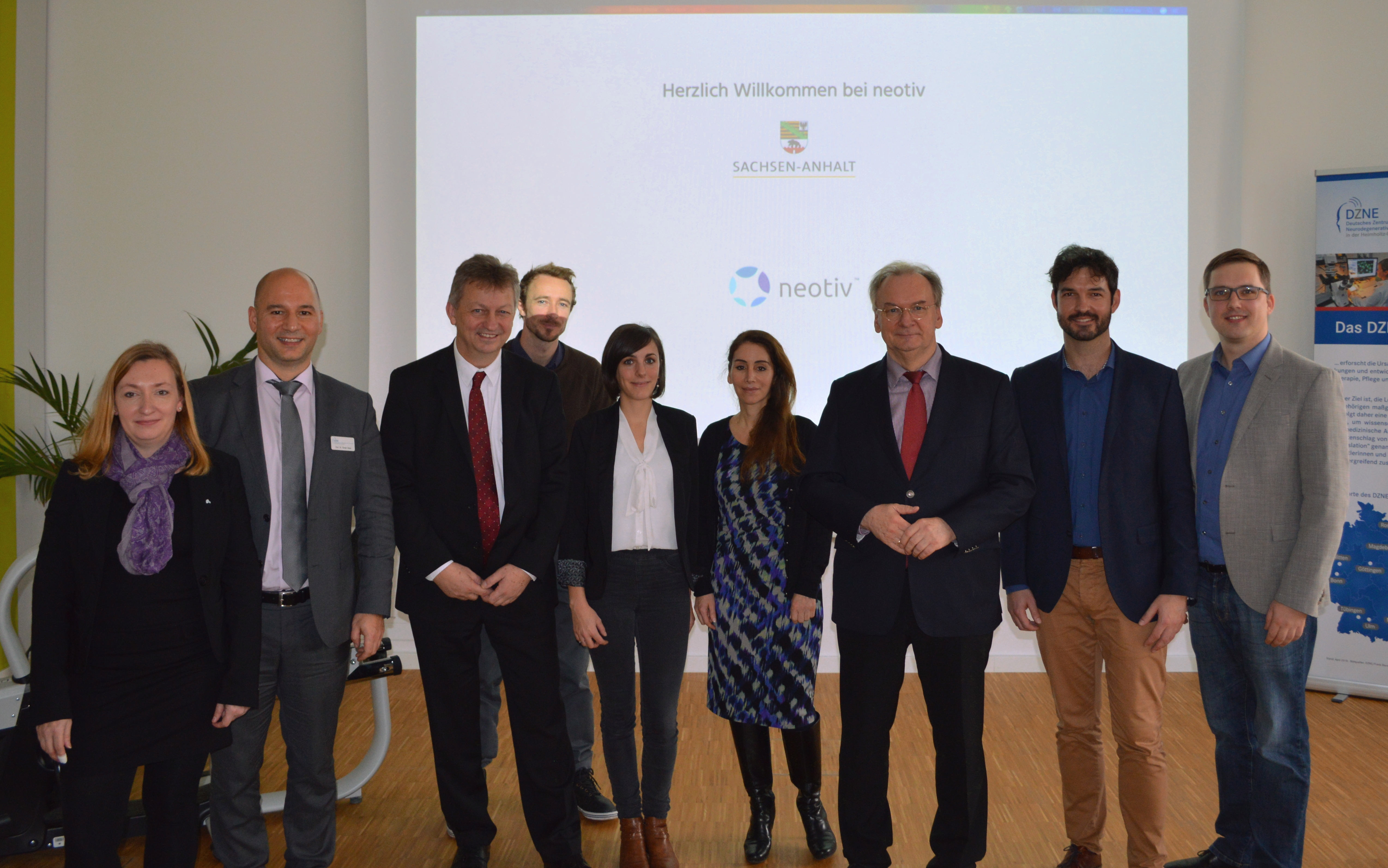 Neotiv's team is developing a digital solution for the early detection and follow-up of memory problems. The focus is on the development of mobile software for usage on smartphones and tablets, which should enable the early detection of cognitive difficulties. In addition, it is thus possible to differentiate whether it is age-related forgetfulness or early stages of dementia. By transferring the measurement data from the app to the scientists, it is possible to evaluate the results and observe changes over longer periods of time.

The great advantage is the close and specific examination of abnormailities that allow conclusions to be drawn on the effects of interventions and lifestyle changes. Saxony-Anhalt's Prime Minister Reiner Haseloff sees great potential in the founding: "Only at locations that bring together excellent research and the efficient promotion of founders can such a transfer of research succeed."

Through the longterm cooperation between neotiv and the DZNE, new scientific findings will be used for the further research on cognition and the Alyheimer's disease.

Lignum and Inflotec awarded for innovation 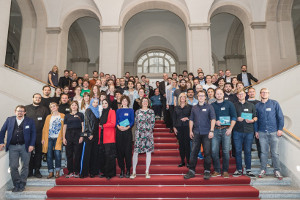 The two startups Lignum and Inflotec from Magdeburg have each been awarded the prize of the best "cultural and creative pilots in Germany" and thus prove innovation and entrepreneurial spirit. 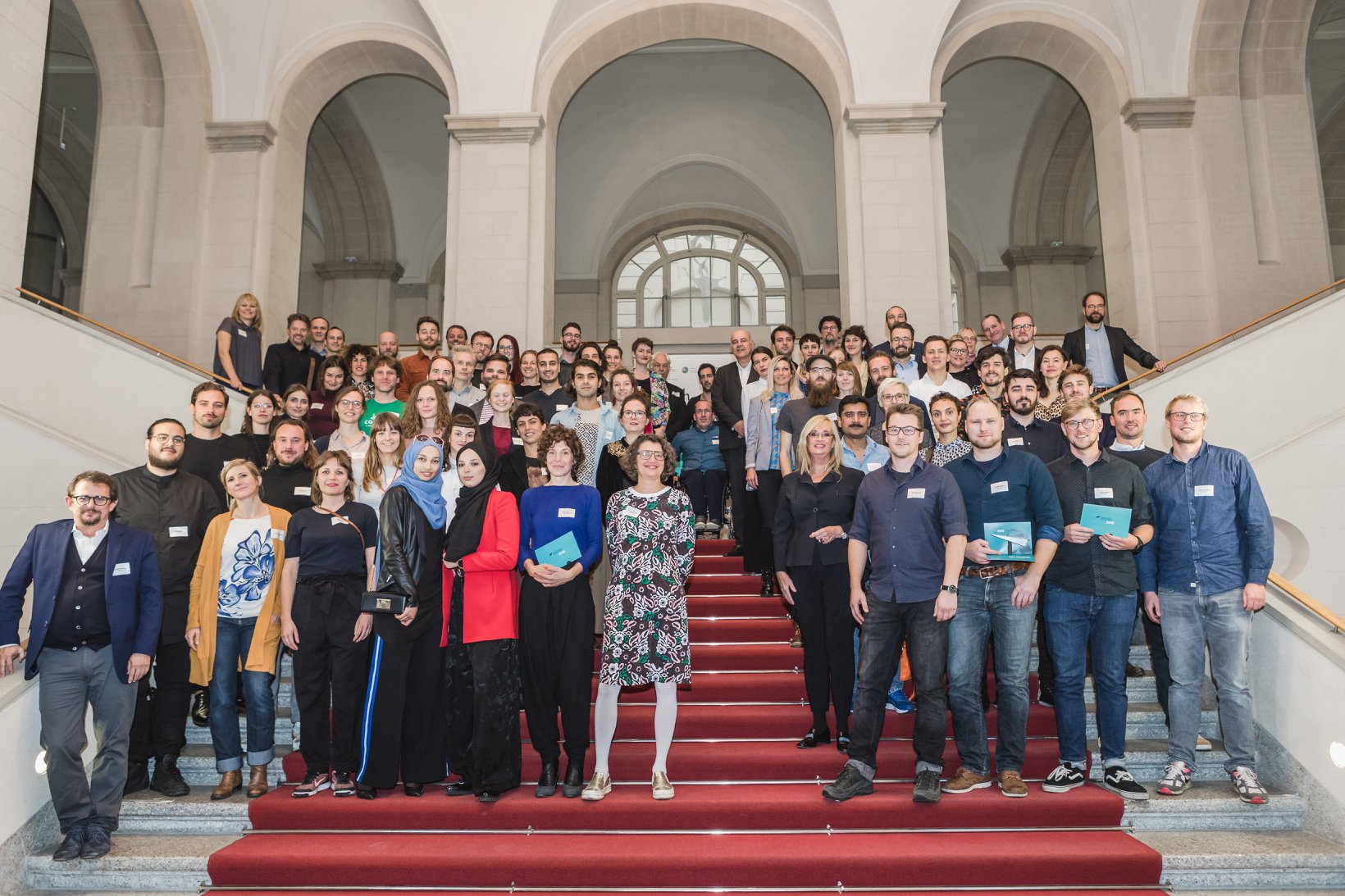 A total of 32 title holders were selected, inspired by creative projects and inspiring entrepreneurial personalities. The topics were broad and varied from sustainability to big data.

The title is awarded every year on behalf of the Federal Government to companies from the cultural and creative insdustries.

Among other things, Lignum manufactures sustainable and hand-made knives under the name //SKID and Inflotec developed the WAVER, a mobile plant for the innovative treatment of drinking water.

Both teams met the zeitgeist and were rewarded with the awards. It was only in 2017 that they successfully participated in the state competition for creative ideas "Bestform", taiking first place (inflotec) and third place (lignum).

We congratulate the founding teams on the awards! 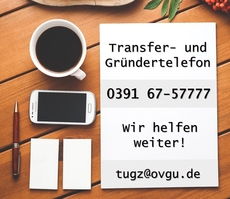